During our Instagram trips around Penedès I think I gave you enough reasons to visit us (also I’m super glad some of you emailed me asking for recommendations😄) but hopefully, today’s guest will give you one more reason.🍷😋

Jean Leon is not a Frenchman from Bordeaux 🇫🇷 as many people think (even some locals do so), but a Spaniard from Santander 🇪🇸 (Northern Spain) who immigrated to the US 🇺🇸 by sneaking onto a French ship. There, in New York, Ceferino Carrión, worked as a taxi driver 🚖 with the license number 3055. After a few years in NY, he headed to California where he changed his name and became Jean Leon. He started working in a restaurant, something which allowed him to meet countless Hollywood celebrities.

Jean Leon’s charm helped him to become friends with Hollywood stars like James Dean, Frank Sinatra, Marilyn Monroe, Paul Newman, Liz Taylor, etc. After a couple of years of hard work and a lot of networking, he finally opened his own restaurant, which still exists – La Scala. By the way, Jean Leon served Marilyn Monroe her last dinner and was one of the last people to see her alive.

One of his big dreams, besides from having a restaurant, was making his own wine, as he often disliked the wines served in the restaurant. 🍷 To pursue his dream, he went to… yes, to PENEDÈS where he found the perfect terroir for his wines. He bought fields, planted vines and built up Château Jean Leon in Torrelavit. Jean Leon was the first to plant French grape varieties Cabernet Sauvignon, Merlot and Chardonnay in Spain. Nowadays Jean Leon produces organic wine.

Vinya Gigi, Chardonnay (my favourite one💓):

If Jean Leon, from all the places in the world, chose Penedès for his winery, why don’t you choose it as your next holiday destination? 😎 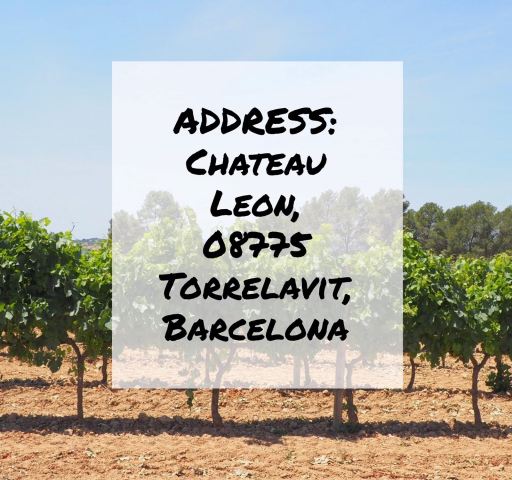 One thought on “Jean Leon: Penedès is the place to be”

A blog for young people around the world who like create memories and experiences from Spanish wine (red, rosé or white: you choose).

not your usual wine blog

Wine culture and foolishness about wine, with some ratings

The Foodblog from Vienna